where the work is done 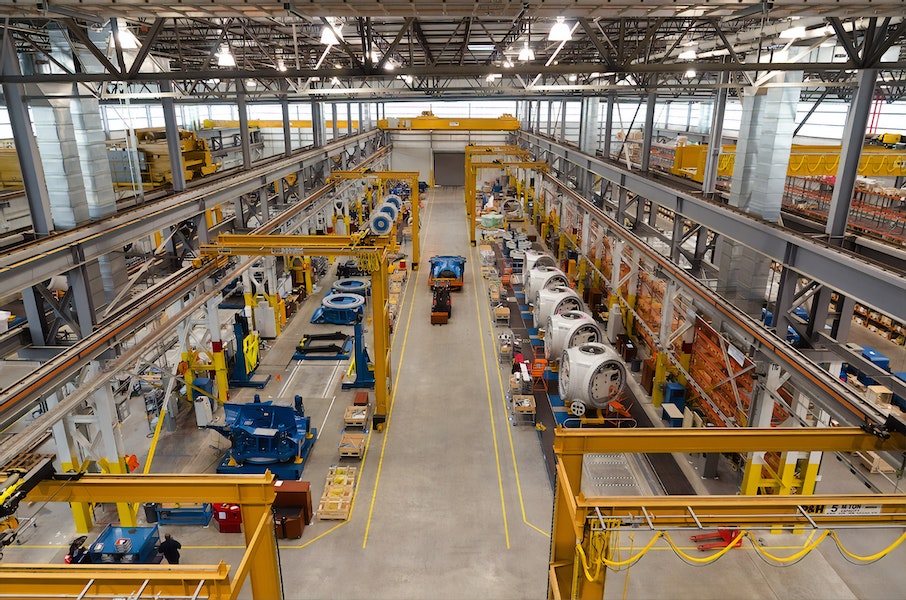 The hard data on soft skills is in – and it doesn’t speak well about how well we speak to each other in the workplace. Especially for deskless workers, who frequently are detached from management and their colleagues, and often are on the move, research reveals a wide communication gap.

Before the pandemic, Ragan Communications found that 84 percent of deskless workers said they don’t get enough direct communication from top management and only 10 percent of them felt strongly connected to their companies. Given the worker shortages and supply chain challenges many industries and businesses have experienced during the pandemic, it seems likely those figures have only reached greater extremes in the months since.

Cracks in communication can quickly turn into chasms in an organization’s productivity. If operators on a factory floor, for instance, don’t record sufficient notes about a problem, maintenance arrives later to investigate with no knowledge of the issue, forcing them to troubleshoot from scratch. “I routinely get calls at dinner from the supervisors and technicians at the plant asking about what happened earlier,” said one Maintenance Manager that Genba works with.﻿

If ongoing machine problems aren’t communicated between workers or between shifts, the full extent of the issue isn’t known by anyone. This often leads to patchwork fixes or the delay of maintenance, which can lead to bigger breakdowns and declining KPIs like Overall Equipment Effectiveness (OEE).

Another example: At one auto assembly plant, a paint machine kept clogging, but the problem was never recorded. Workers resorted to band-aid repairs that required constant monitoring. Thus, during a long, planned shutdown, the issue went unnoticed because the line wasn’t running. When production ramped back up hours later, the paint machine was so clogged that it took hours longer to clear the line, costing the company millions of dollars.

Beyond identifying equipment problems, a lack of communication can slow progress or prevent the sharing of valuable experience. Tribal knowledge stays locked away in workers’ heads. Part of the issue may be cultural, but another may be a dearth of useful tech to facilitate communication. ”﻿Probably only 25 percent of our corrective actions ever get recorded,” said one Maintenance Manager. “There are just no tools for it.”

Because nuanced information isn’t shared, maintenance technicians often wind up reinventing the wheel during both routine and non-routine tasks. Hours could be saved, and workforces could be smarter, stronger and more productive if more of this knowledge were shared.

﻿The pandemic also seems to be driving a shift in approach to communications in industrial settings. There is an understanding that mobile communication in general, and smartphones in particular, have value here. According to Zogby Analytics, 80 percent of deskless workers have begun to rely on texting and messaging apps at work within just the past three years. Still, this type of communication works best in peer-to-peer engagements between colleagues, but less so in the interaction between managers or executives and the workforce.

The time has arrived for deskless workers to receive dependable, intelligent software that is built specifically for them. The days of communication tools being the most overlooked and least advanced equipment on a factory floor are over. Because knowledge sharing and clear, timely communication across all levels of a business is directly tied to company productivity, they are too important to your bottom line to be addressed by anything less than a savvy, tech-forward approach.